Your position: Home > About US&gtQuality Control 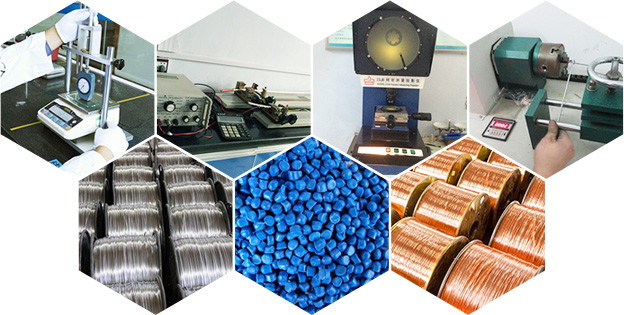 As one of top rank cable manufacturers in China, Sanheng has gone through more than 15 years. By now, the company owns more than 5 production lines, which are used mainly to produce power cable, control cable, pvc insulated cable, building wire, pvc insulated&sheathed cable, rubber cable, aerial cable, and bare conductor of such 8 series, which can be divided into over 50 varieties, and subdivided into 1000 specifications. All of them have passed national certifications, such as China Compulsory Certifica tion, BV Certification, Nigeria SONCAP Certificate and the Certification of Production Permit of China National Industrial Products. And we also have ability to produce the products which meet international standard, such as IEC, CE, RoHS and so on.